Beyond Universe Wiki
Start a Wiki 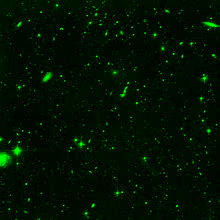 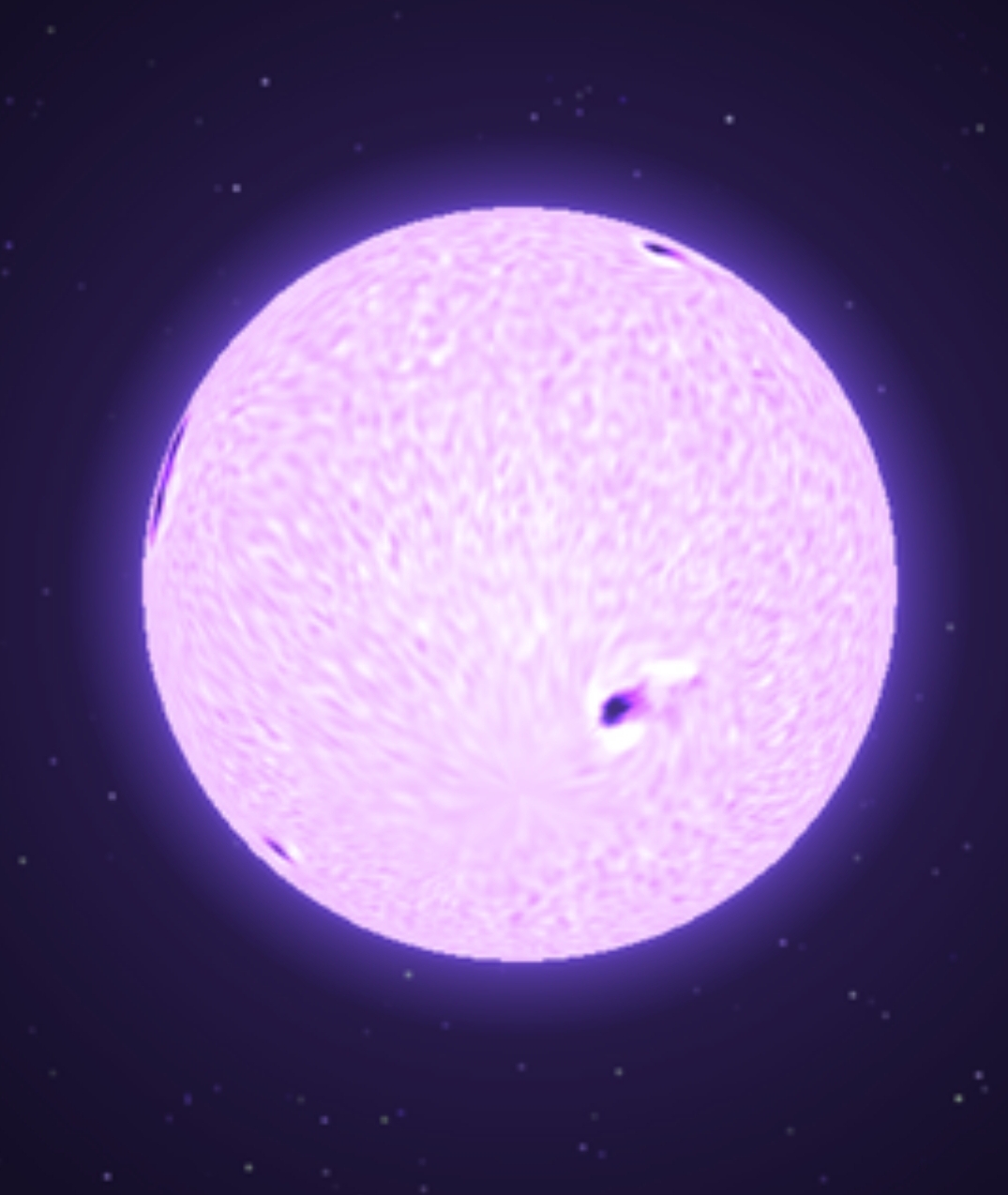 This is a class of star that only exists in certain alternate universes to our own. This page will cover X stars in the Earth-77 universe.

Type X stars are the most massive stars on the main-sequence table, which means they are also the hottest, brightest, and most short-lived out if any of the regular stars. They burn at a temperature of 60,000 to 100,000 degrees Kelvin, and can be between 70,000 to 1,500,000 times as luminous as the sun.

Class X stars have around 30 to 150 times as much mass as the sun, and a result, live for very short periods of time. While the least massive ones may live up to 10 million years, the most massive X stars have lifetimes of as little as 750,000 years. It's likely that the human race has been around longer than some type X stars!

This is really good.

What about black hole powered stars that are beloved to have existed in this universe. They where so massive that there cores turned into black holes.

Still would be much more massive then a core of atoms.

Still would be much more massive then a core of atoms.

What do you think?