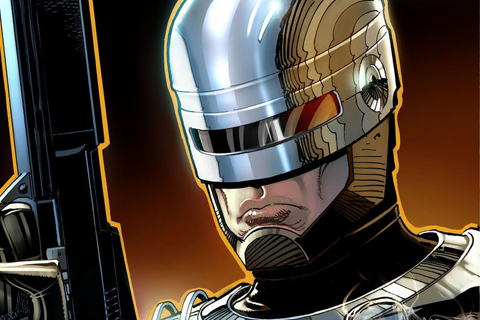 Welcome to the RoboCop Wiki! The database about the Future of Law Enforcement that any creep can edit! RoboCop is a 1987 American science fiction action film directed by Paul Verhoeven and written by Edward Neumeier and Michael Miner. The film…